TheTasteLab by Classic Fine Foods
London turned 3 in May 2019! 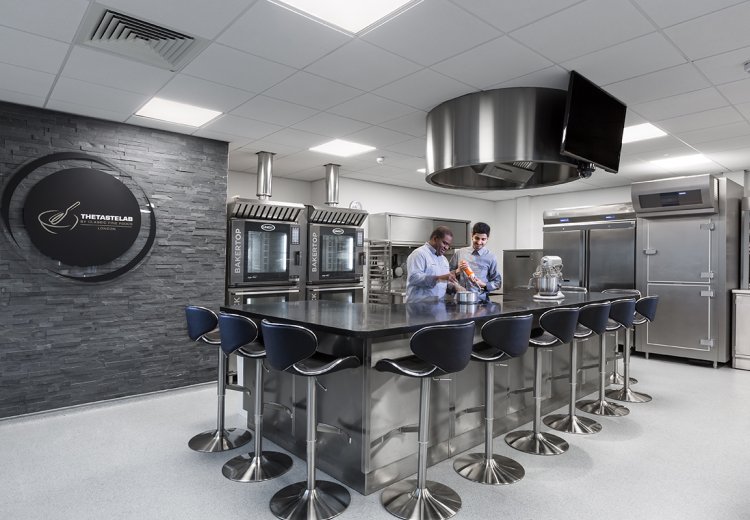 Classic Fine Foods opened its first TheTasteLab by Classic Fine Foods in London in 2016., followed by the opening of another in Singapore in 2018. The objective is to open more TheTasteLab kitchens in other megacities where Classic Fine Foods operate in the coming years. TheTasteLab by Classic Fine Foods is a place for chefs to meet, share their experience and learn in a relaxed, yet highly professional environment. TheTasteLab offers a programme of Pastry and Cuisine classes and a variety of events including training courses, workshops, demonstrations and culinary journeys. These are run either by the resident Pastry chefs or by some of the world’s top chefs, who are willing to come and share their knowledge and experience. These chefs are often eager to come back and give further classes in view of the facilities at their disposal. TheTasteLab is proud of the opportunity they give chefs to hone their skills, learn new techniques and stimulate their creativity. 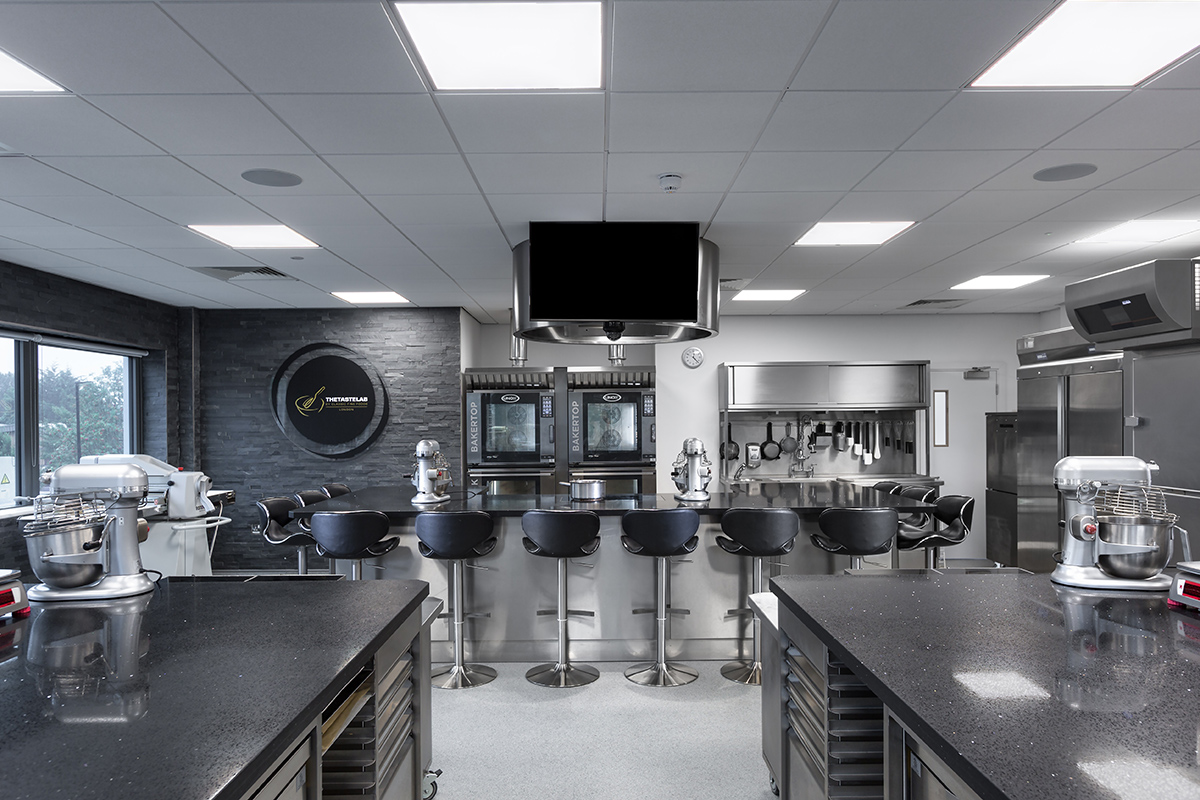 TheTasteLab by Classic Fine Foods London is a real success story. Classic Fine Foods invested in the concept 3 years ago and a lot of effort and thought has been put into it. Denis Dramé MCA is the Pastry Chef at TheTasteLab in London and is fully committed to making it the best training centre in the UK.

TheTasteLab by Classic Fine Foods London has all the ingredients needed to be a great success. Only 25 minutes from Central London, it offers state of the art facilities and equipment and is run by two talented in-house pastry chefs. Denis joined Classic Fine Foods to run TheTasteLab. He began his career at the City Bakery in New York. He worked alongside Raymond Blanc and Benoit Blin at the iconic 2-star Michelin restaurant Le Manoir aux Quat’Saisons in Oxford (UK) and after a spell at Dainesfield House, Denis took on the role of Head Pastry Chef at Pennyhill Park. In addition to his day-to-day commitments, Denis regularly judges pastry competitions and he has been awarded the Master of Culinary Arts. Later, he was joined by Sarju Ranavaya who graduated from the renowned culinary school “Le Cordon Bleu” in London. Sarju began his career with the Dorchester Collection in CUT at 45 Park Lane, London (UK). He then continued to work in iconic 5 Star luxury hotels in London, spending some years at The Berkeley then moving to The Langham and Rocco Forte’s Brown’s Hotel before joining TheTasteLab. 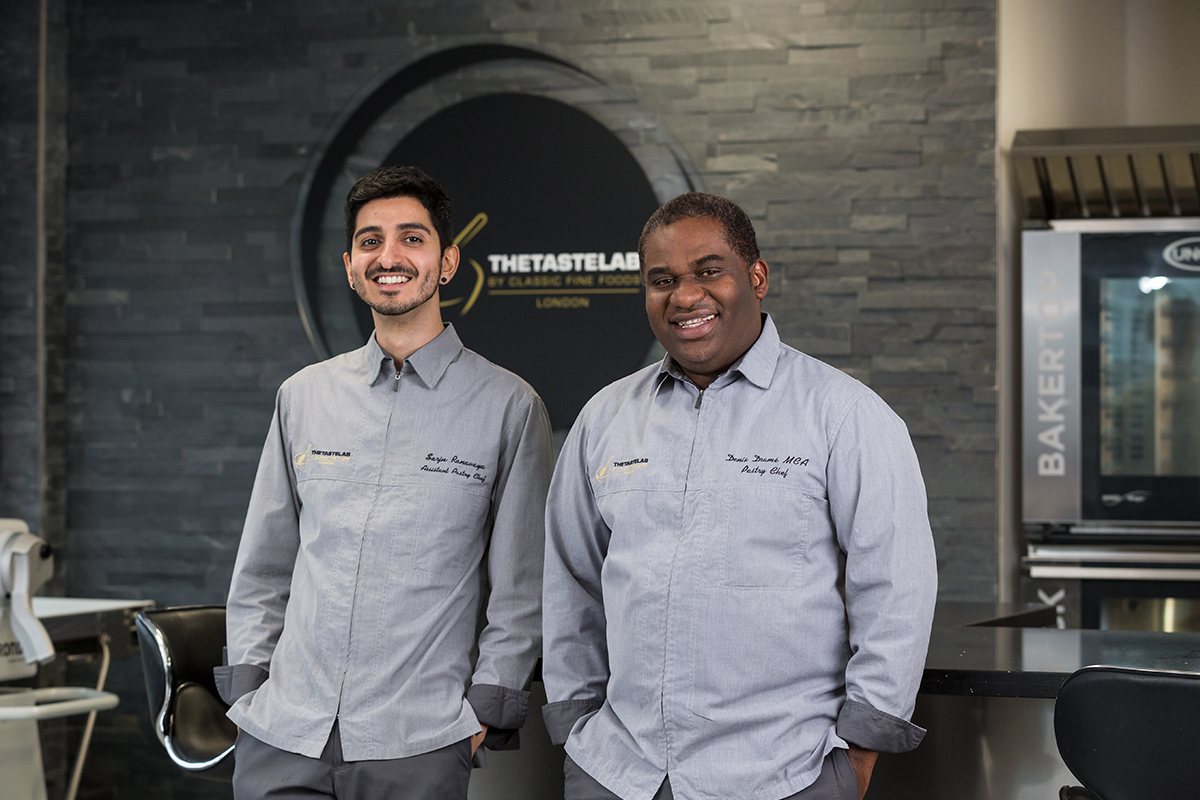 Denis Dramé MCA is proud to say: “TheTasteLab started as a way to showcase products from Classic Fine Foods and to offer support in using them. Over the last 3 years TheTasteLab has evolved into more than just technical support, it has become a pioneer in offering the best professional training in the country for pastry as well as cuisine.” TheTasteLab has definitely made a big impact in the industry by increasing the skill level and knowledge of chefs across every sector of the food industry in the UK, and by being available to assist chefs with the daily problems they face, to helping them take their businesses to the next level. Denis also mentioned: “Having so many chefs coming to TheTasteLab for classes or events, we have unintentionally become a social hub for everyone, where they can meet to talk about ideas or discuss new market trends and of course to have a few drinks and a good time.”In 3 years, TheTasteLab by Classic Fine Foods London has hosted more than 100 high quality and diverse events with more than 30 different guest chefs from around the world. They all came to share their extensive knowledge and skills with excited and talented participants. Amongst them, we can name Antonio Bachour, Frank Haasnoot, Guillaume Mabilleau, Johan Martin or Amaury Guichon. TheTasteLab by Classic Fine Foods London also provided the opportunity for trainees to share a 3 day training session with the best pastry chefs in the UK such as Joakim Prat, Martin Chiffers or Florian Poirot.

The feedback from the participants as well as the guest chefs are extremely positive. Angelo Musa MOF, Executive Pastry Chef at the Plaza Athenee Hotel (Paris, France) and Guest Chef at TheTasteLab by Classic Fine Foods London says: “TheTasteLab’s staff sure knows how to set up a uniquely special warm atmosphere where students and chefs can all share our passion for pastry as we progress – together. Designed to provide the utmost culinary experience, TheTasteLab possesses a genuine, innovative spirit that keeps enlivening our pastry art. I enjoy being part of such a fantastic team each and every time!” Benoit Blin MCA, Pastry Chef at Belmond Le Manoir Aux Quat’Saisons (Oxford, UK), Judge on Crème de la Crème BBC and UK Pastry Club Chairman and participant at TheTasteLab by Classic Fine Foods London: “TheTasteLab provides not only a fantastic tool for the training and development of chefs in the UK, but also a great platform for the exchange of ideas. It offers the luxury of being able to use the finest ingredients with the latest equipment under the direction and expertise of leaders in their craft.” 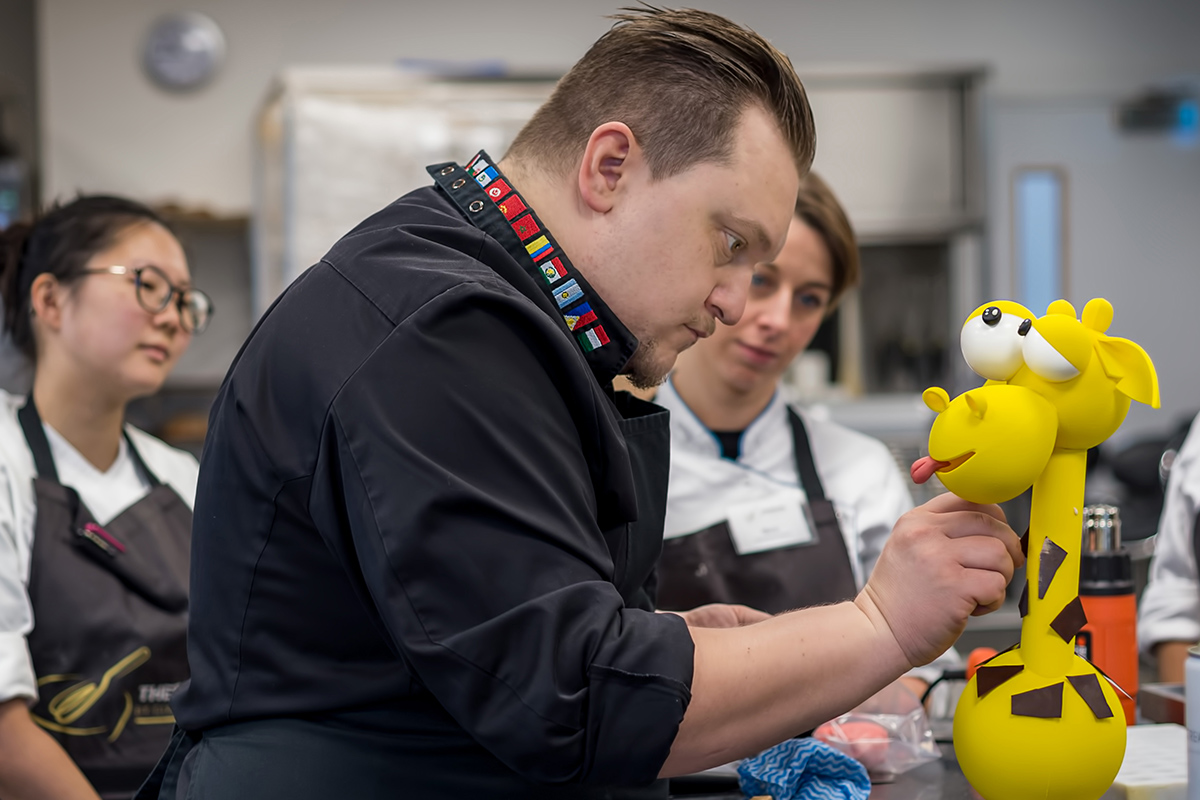 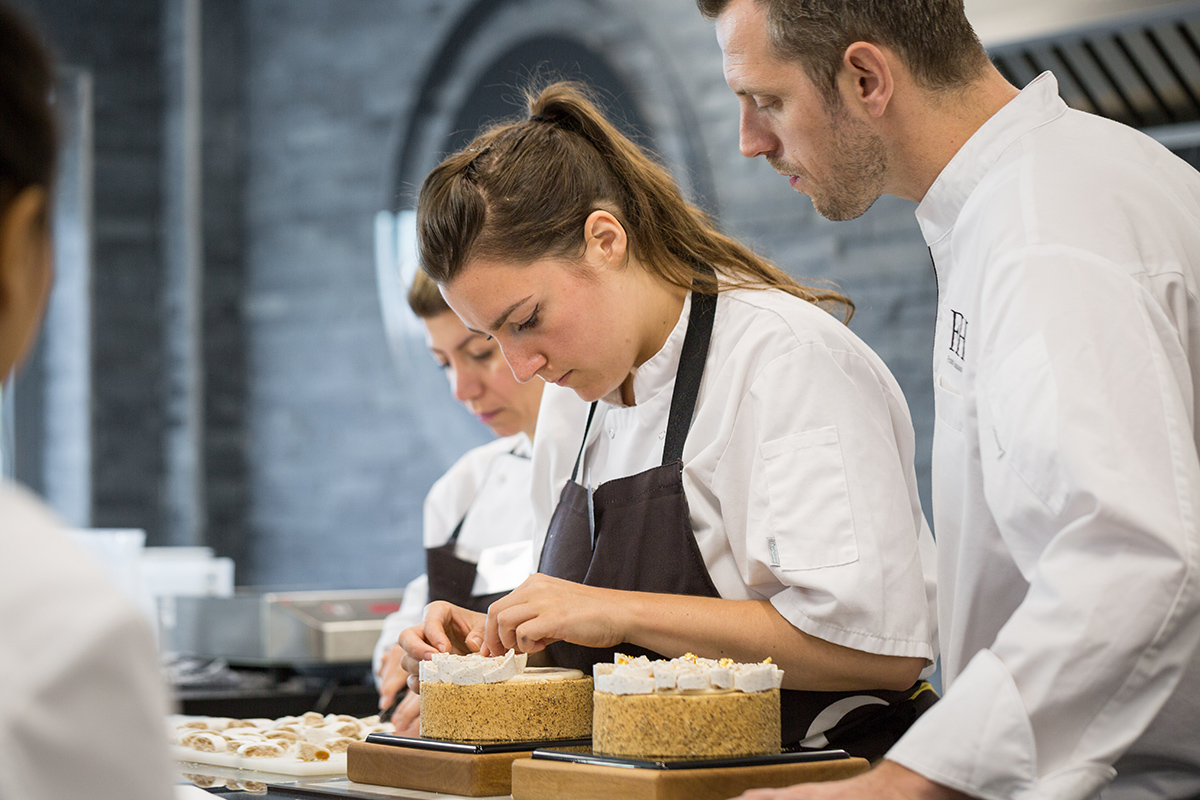 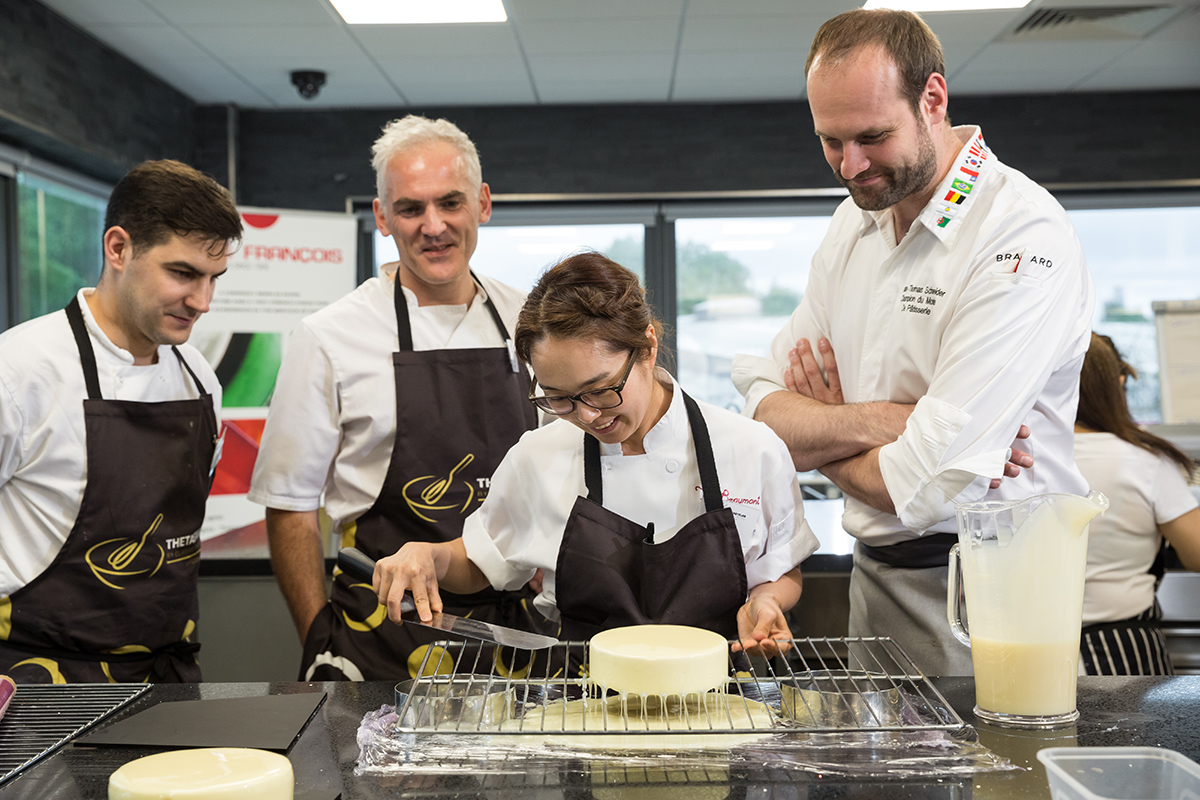 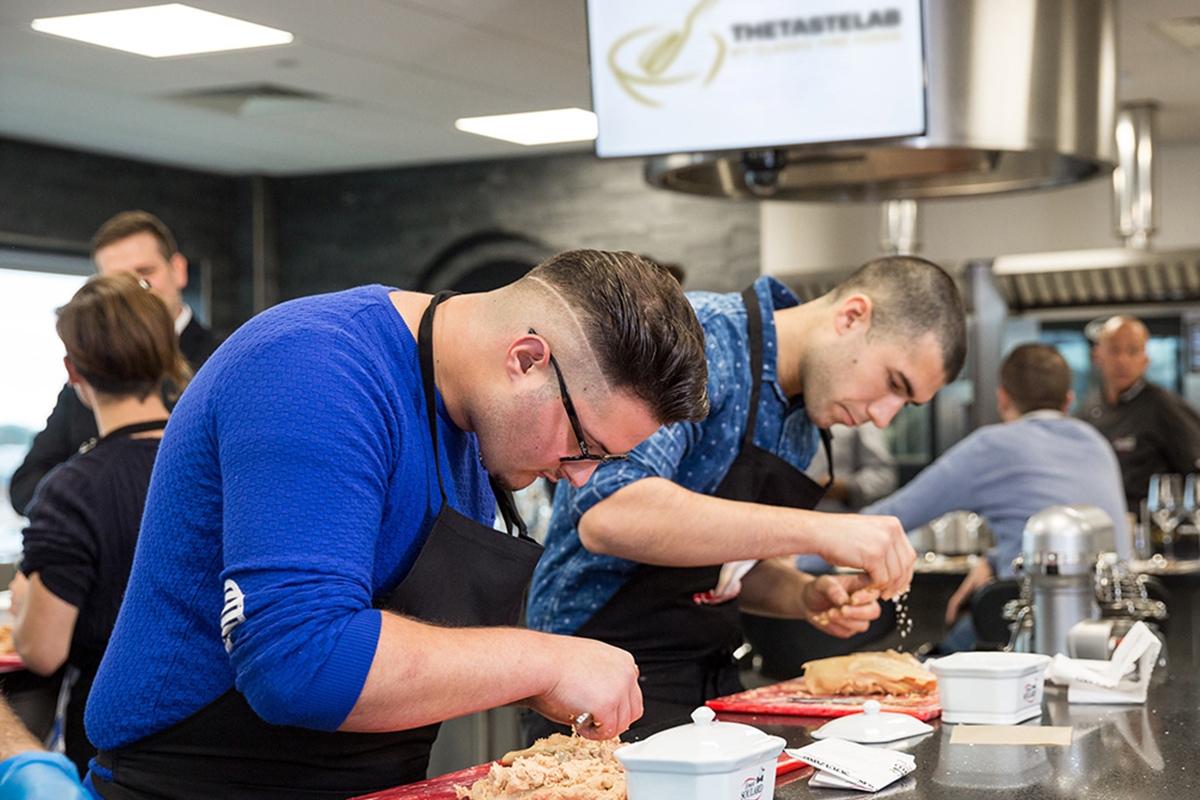 A fantastic place for live competition and intensive training 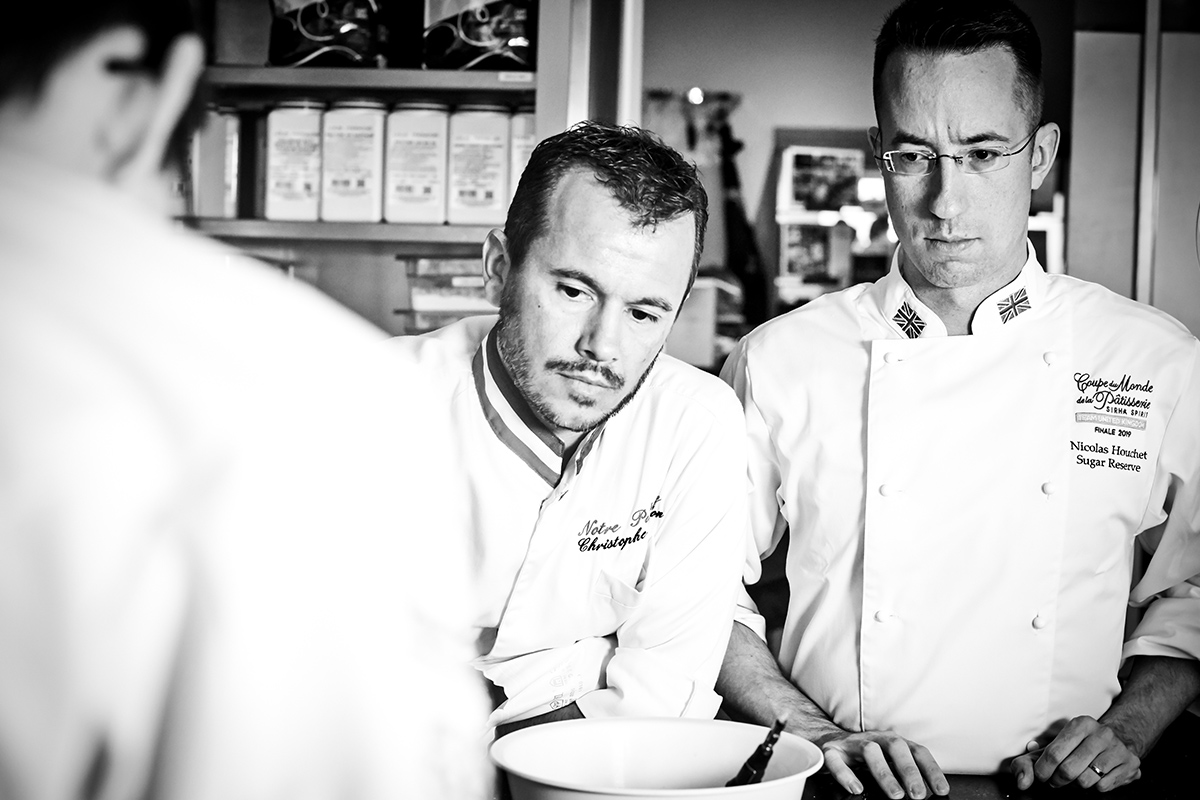 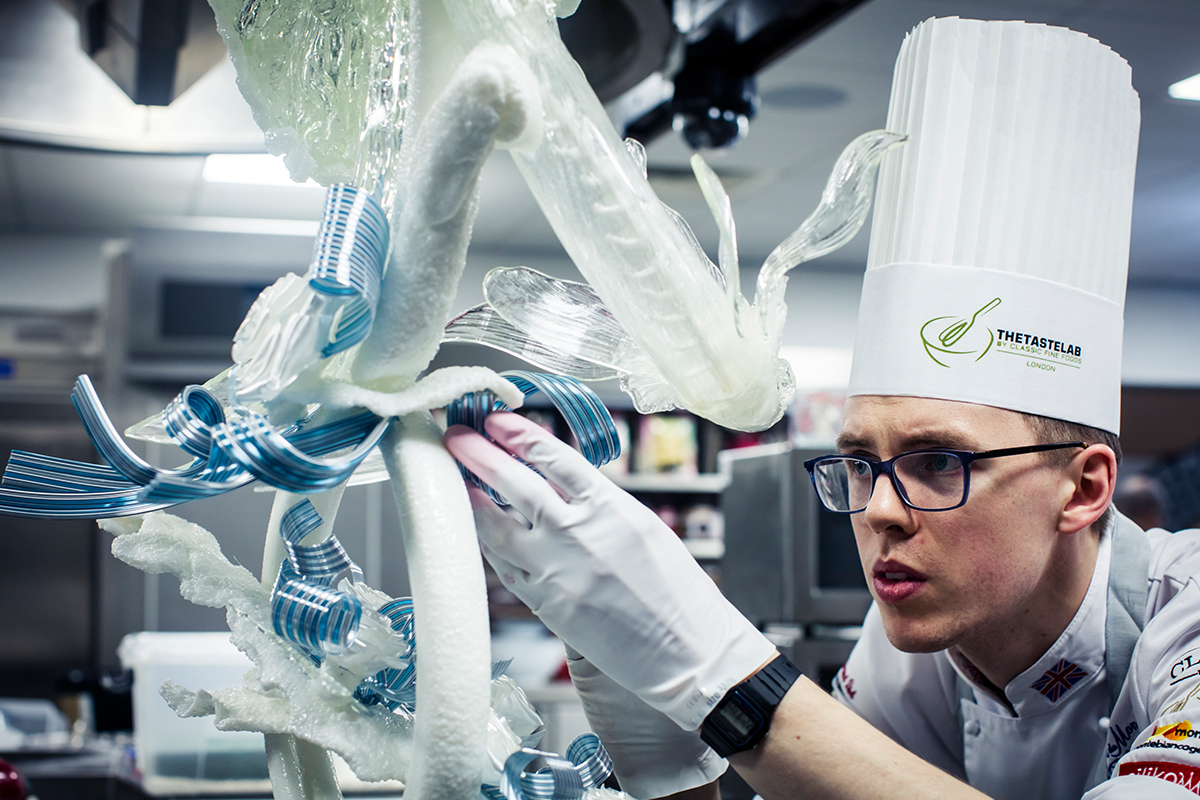 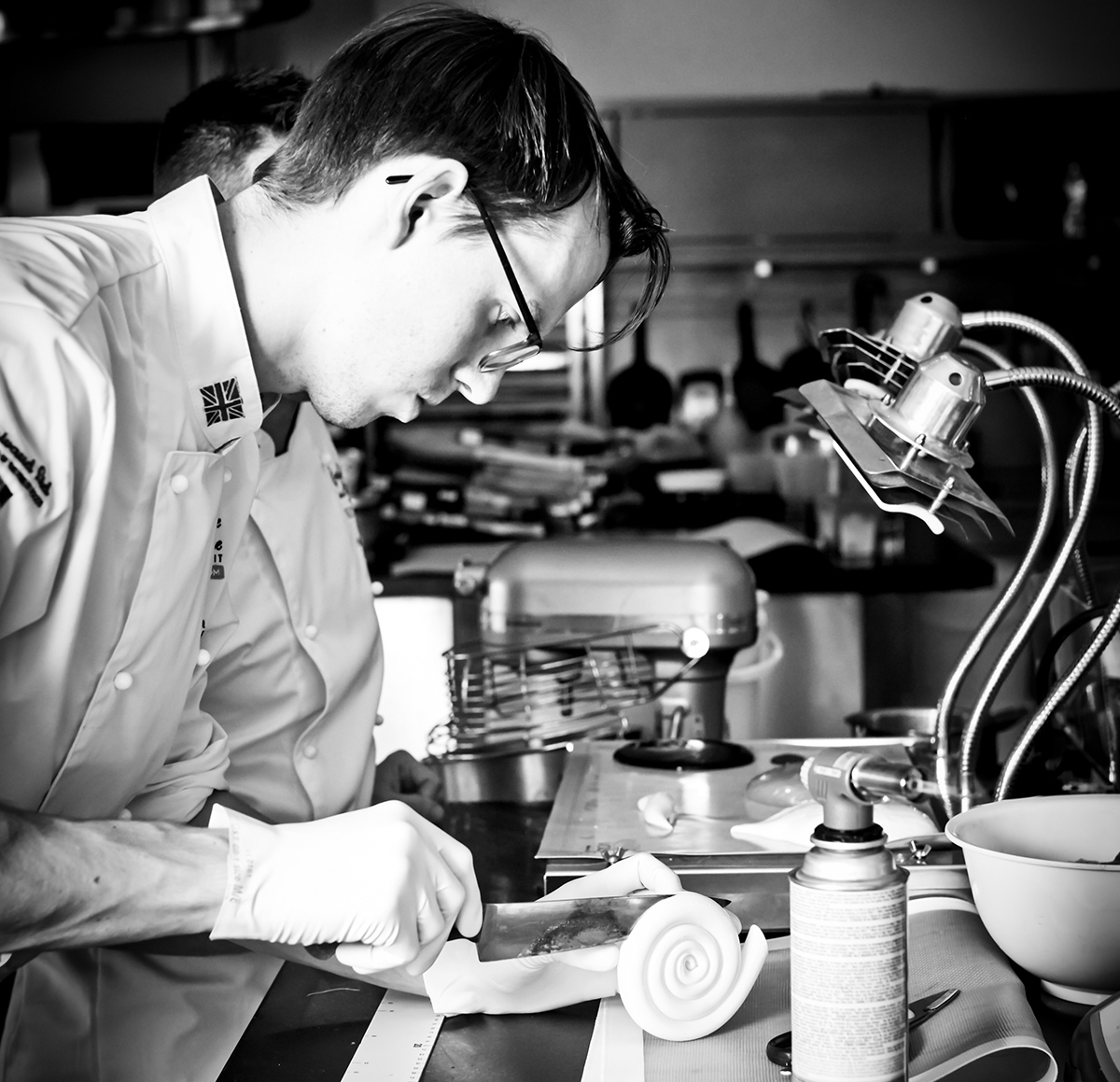 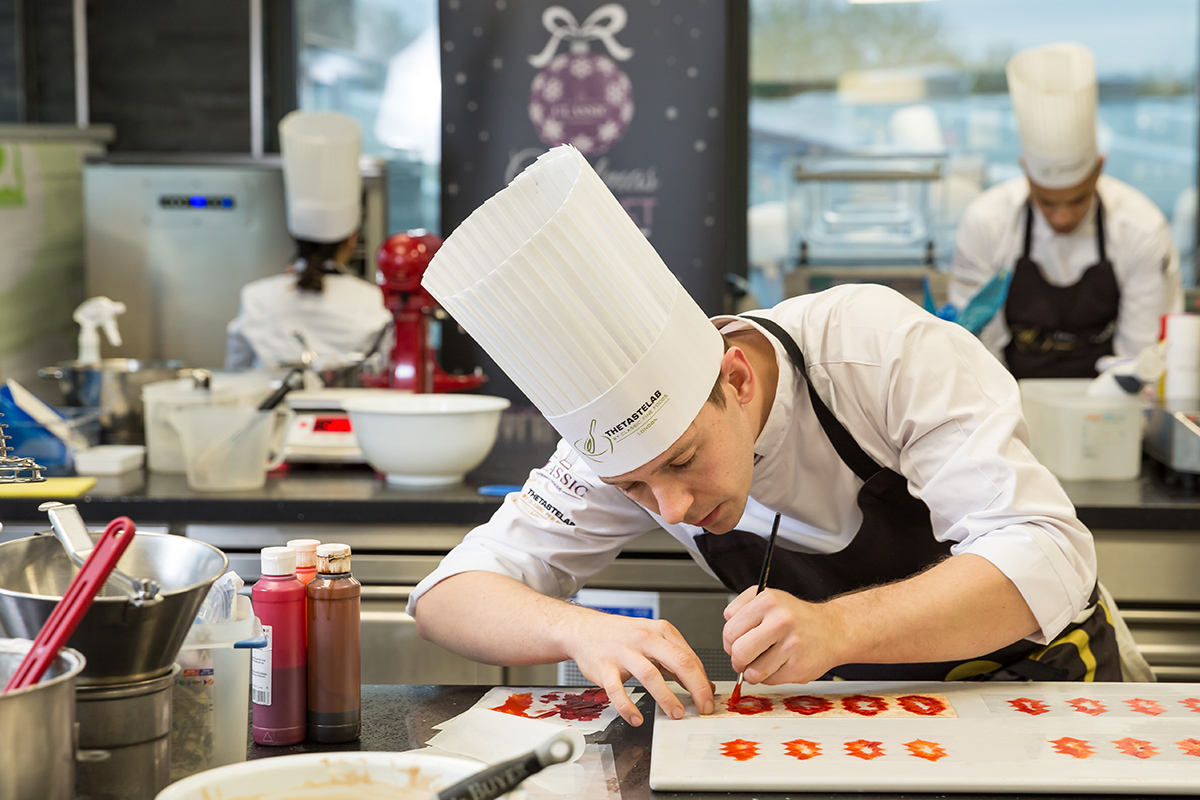 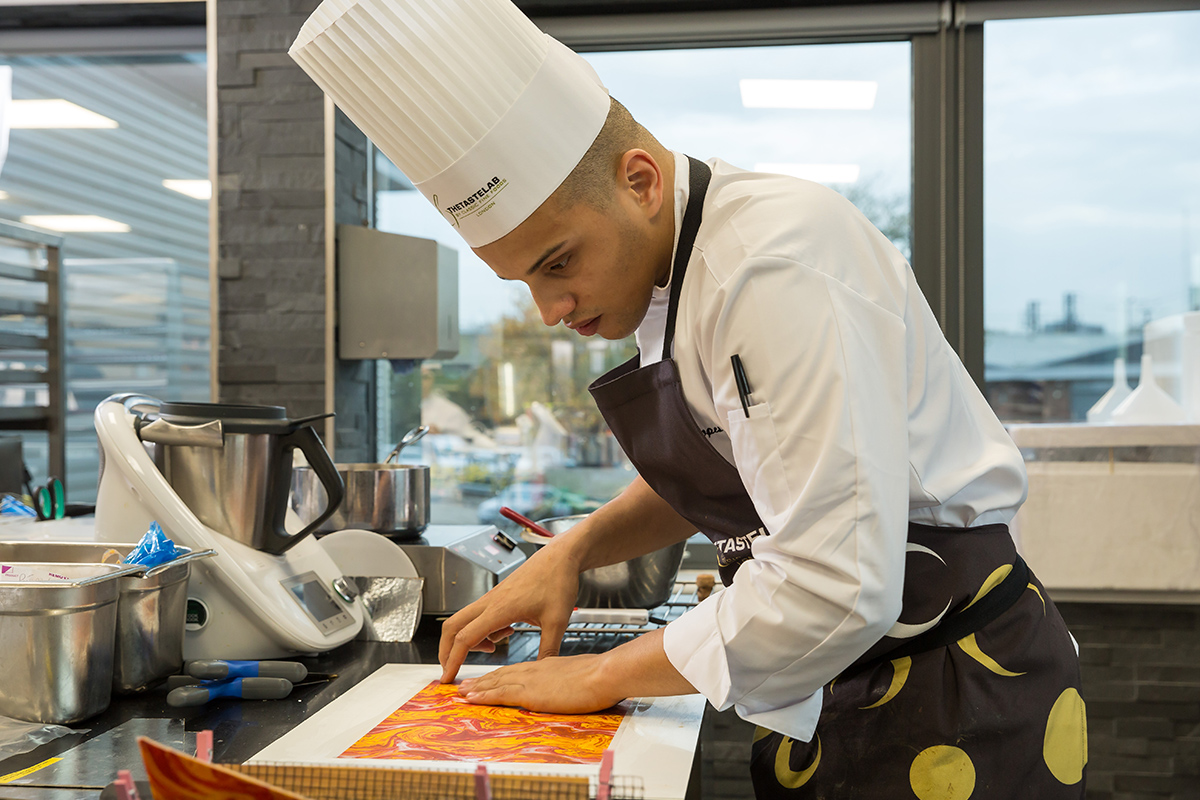 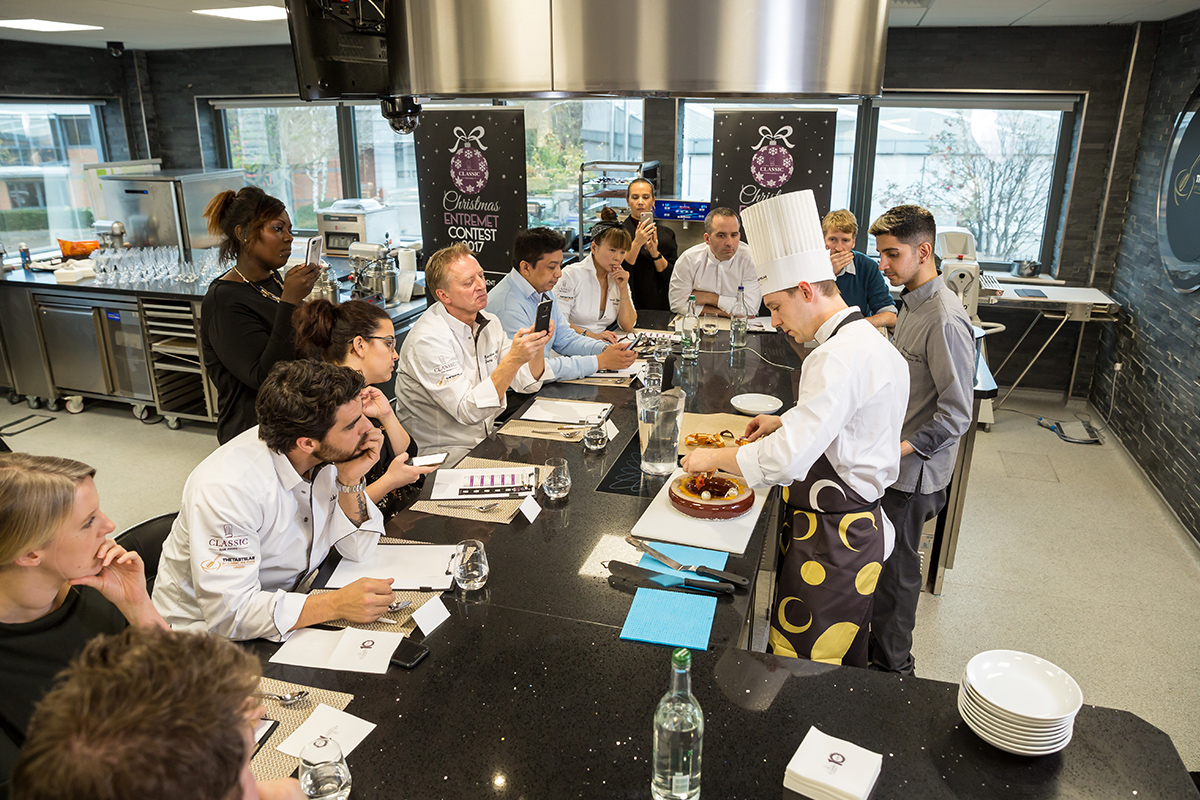 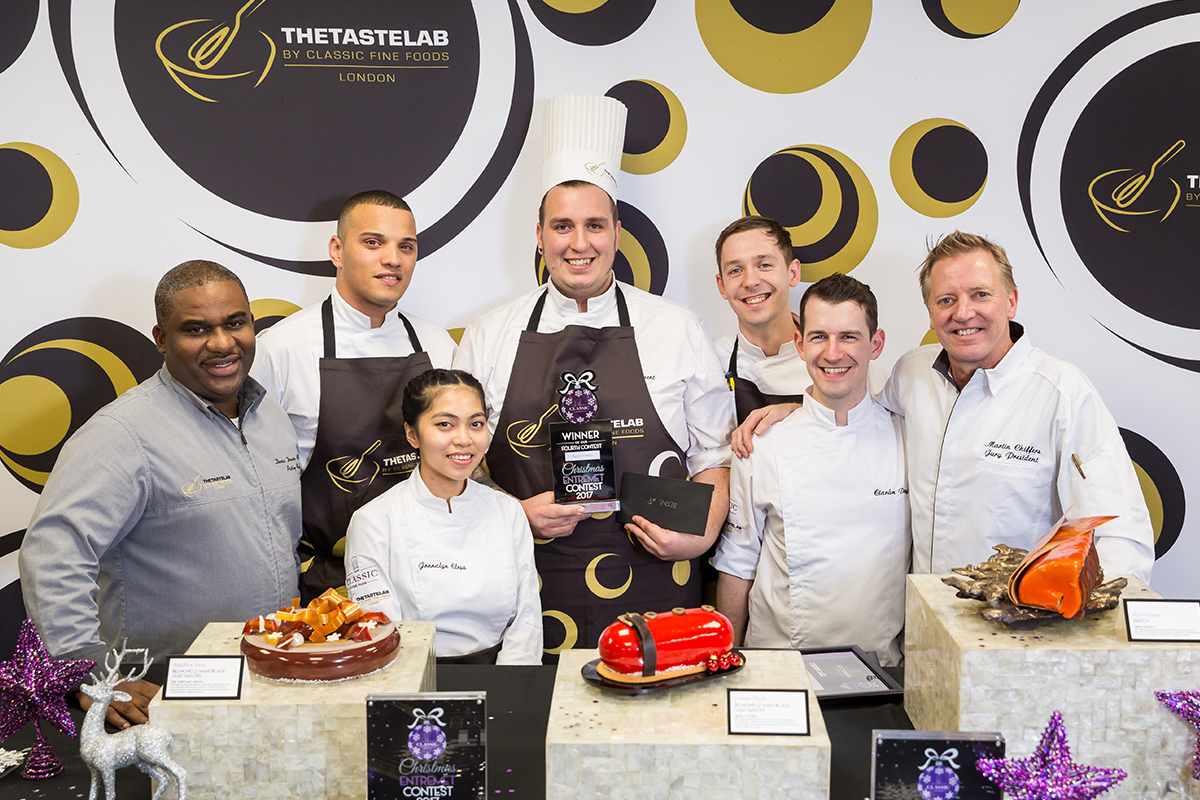 What’s next for TheTasteLab by Classic Fine Foods London?

TheTasteLab’s objective is to build on its strengths to attract more participants and internationally renowned guest chefs. Denis says: “We envision TheTasteLab to carry on being the centre of professional training and support for all chefs by continuing the level of service that has set us apart from any other competitor”. And, for the rest of 2019, there are exciting courses to come. Jordi Bordas will come for a 4 day training course in September. It will be a great opportunity for the participants to learn more about his famous B-Concept, a method for creating healthier, lighter and tastier recipes from scratch. Another exciting training course is the One Spoon Valrhona training with Philippe Givre in October. Participants will discover and develop a better understanding of ingredients and ingredient pairing, then go on to produce plated desserts, verrines and petit gateaux based on the ingredient associations. 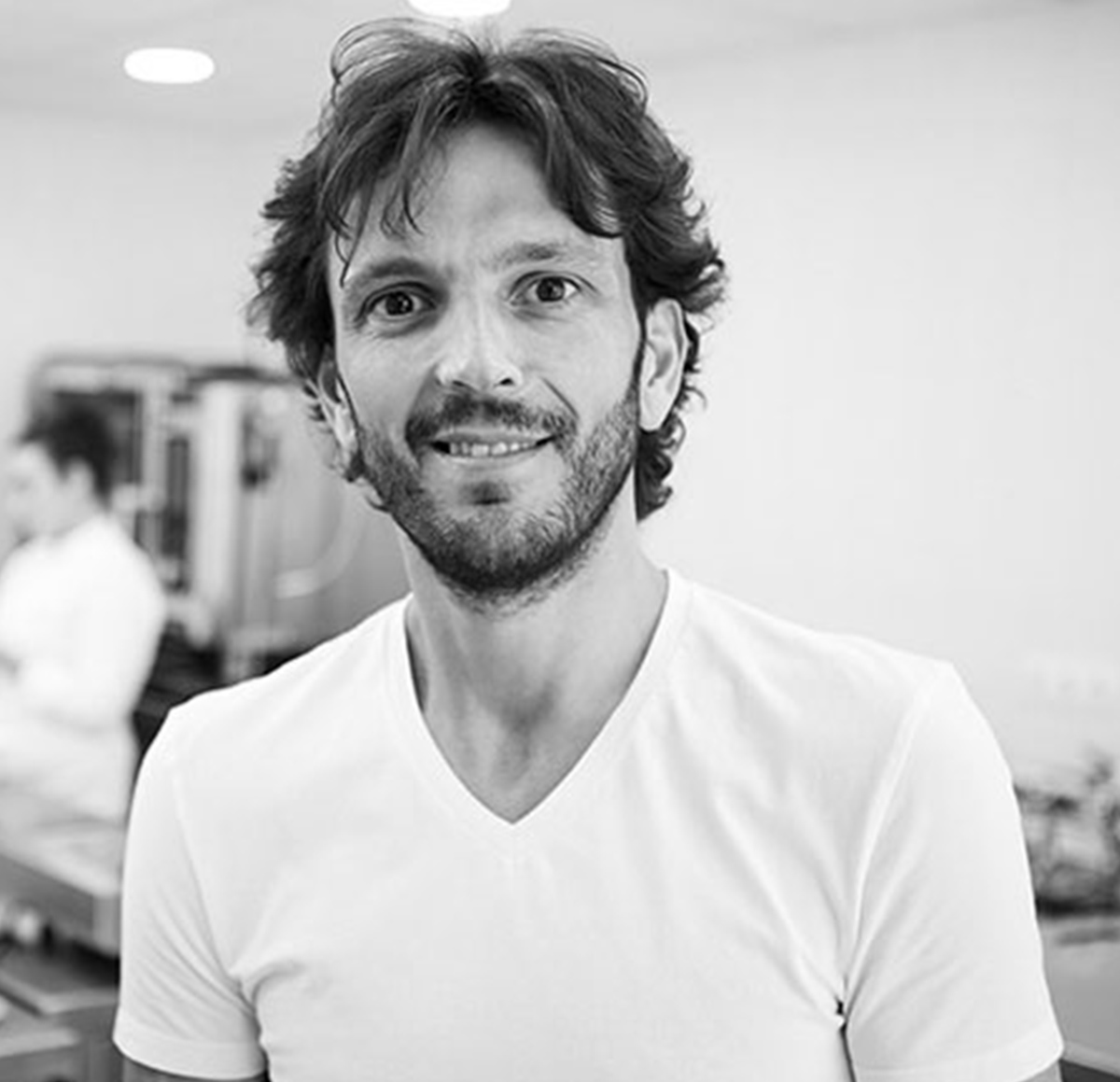 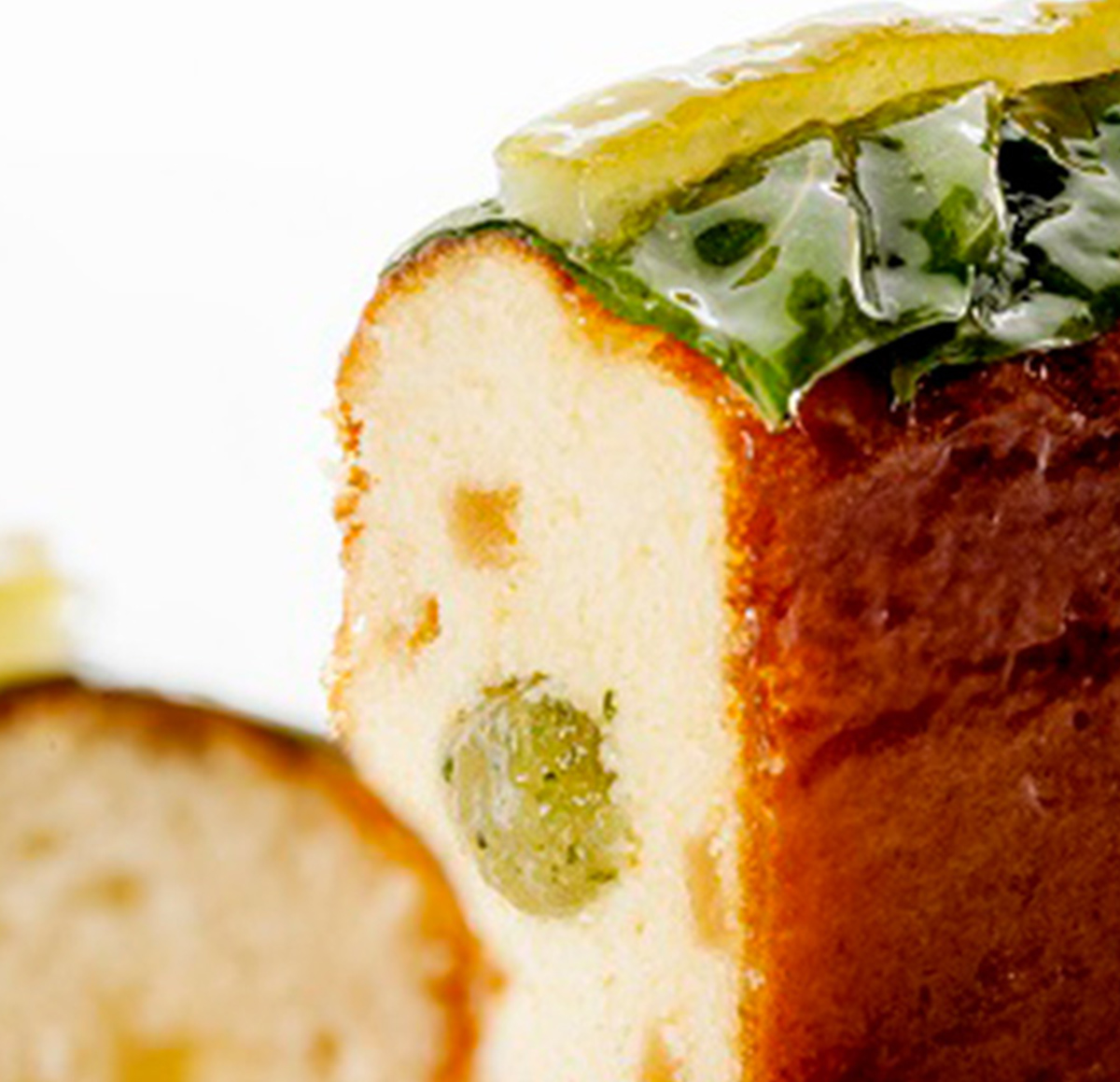 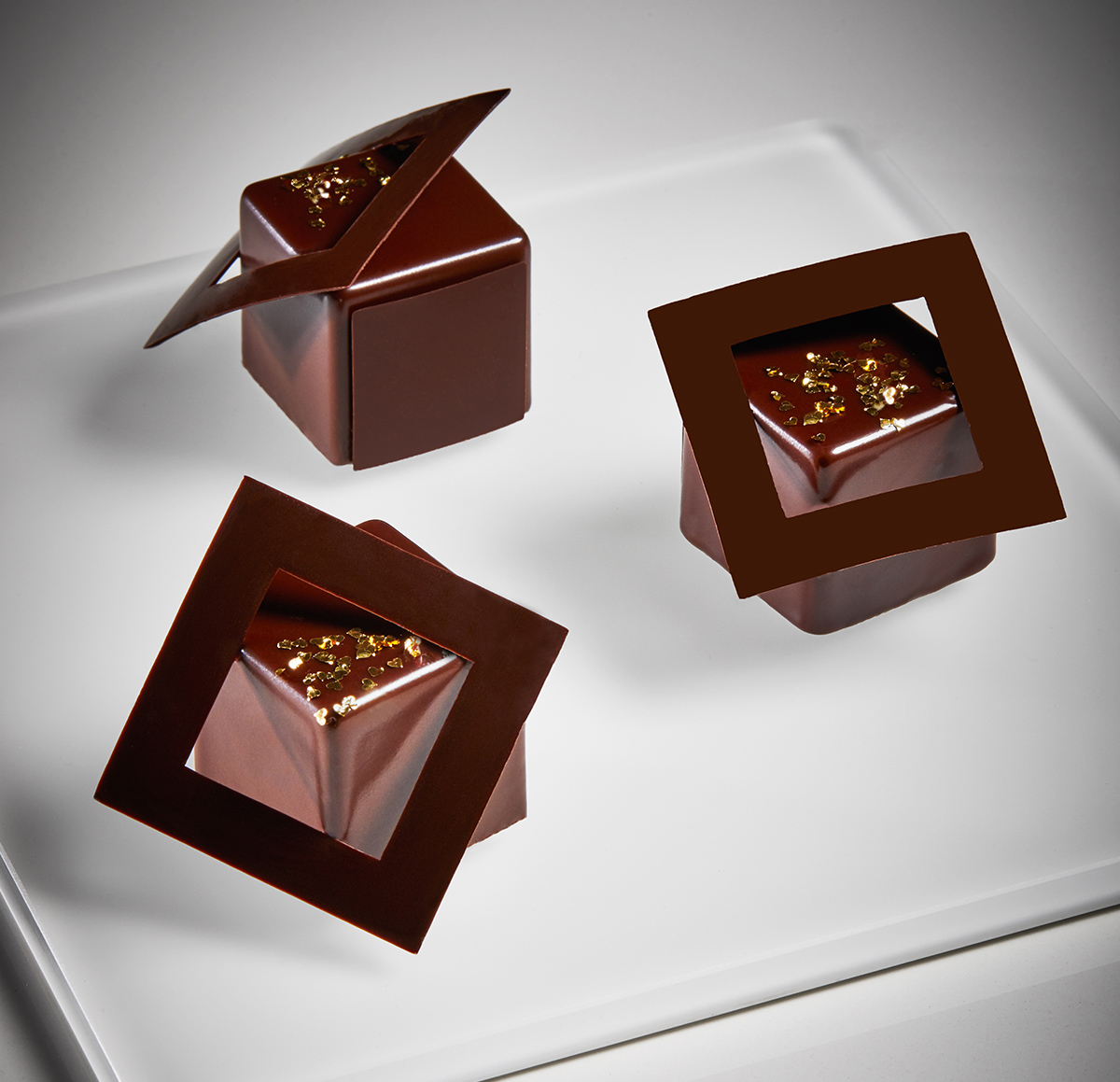 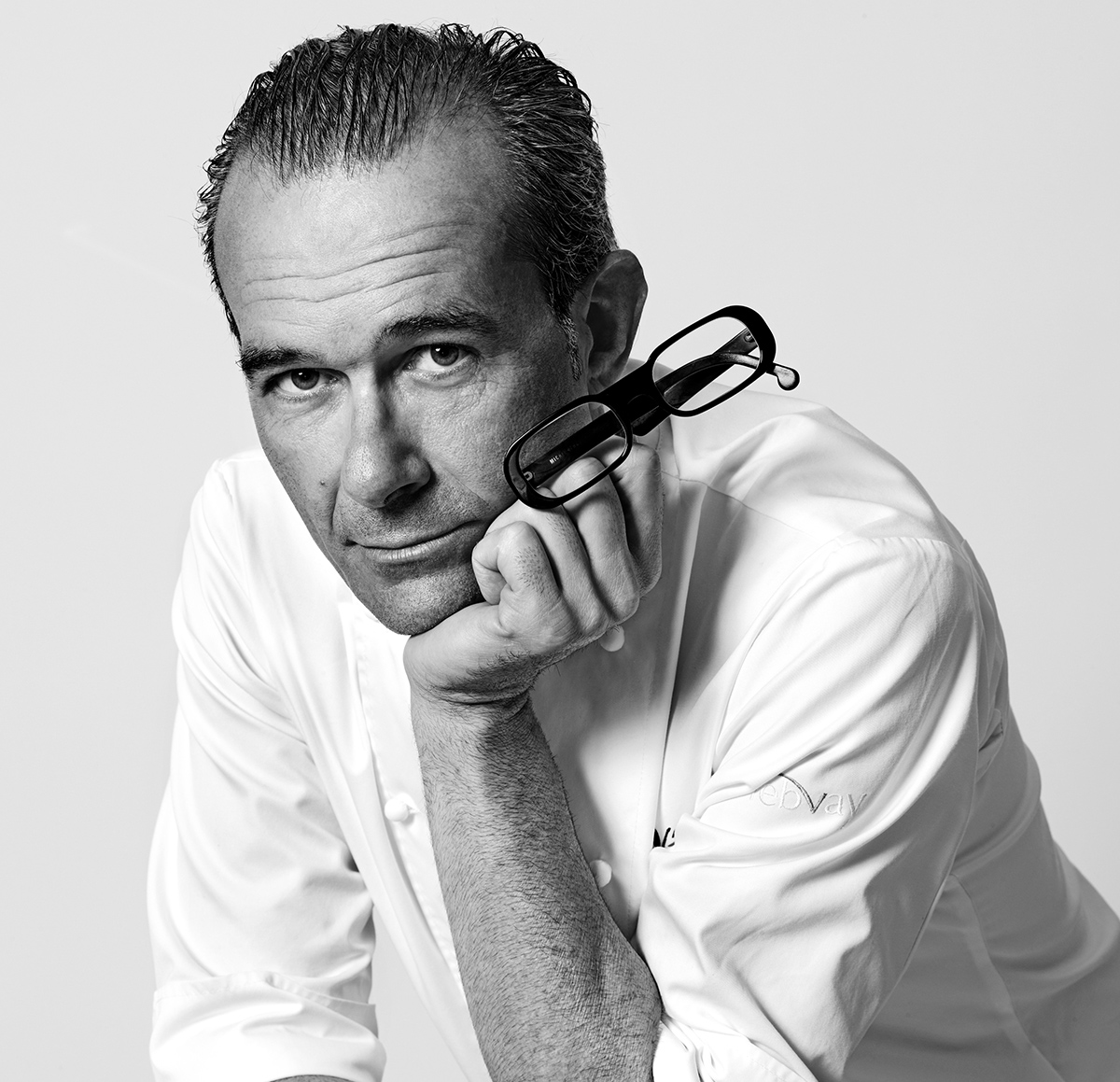 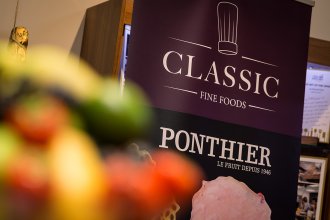 Classic Fine Foods has decided to raise the bar for its fruit puree product range with its latest partner ‘Mais... 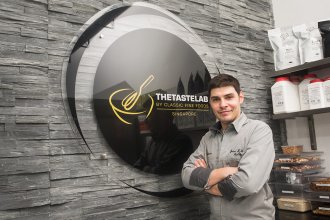 TheTasteLab by Classic Fine Foods Singapore opened in April 2018 under the watchful eye of their Pastry Chef, José Luis ... 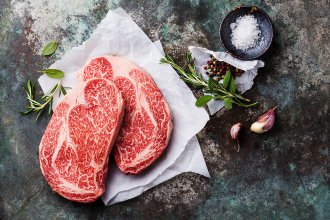 Meat is a growing category and there are still many opportunities Classic Fine Foods would like to explore. ...